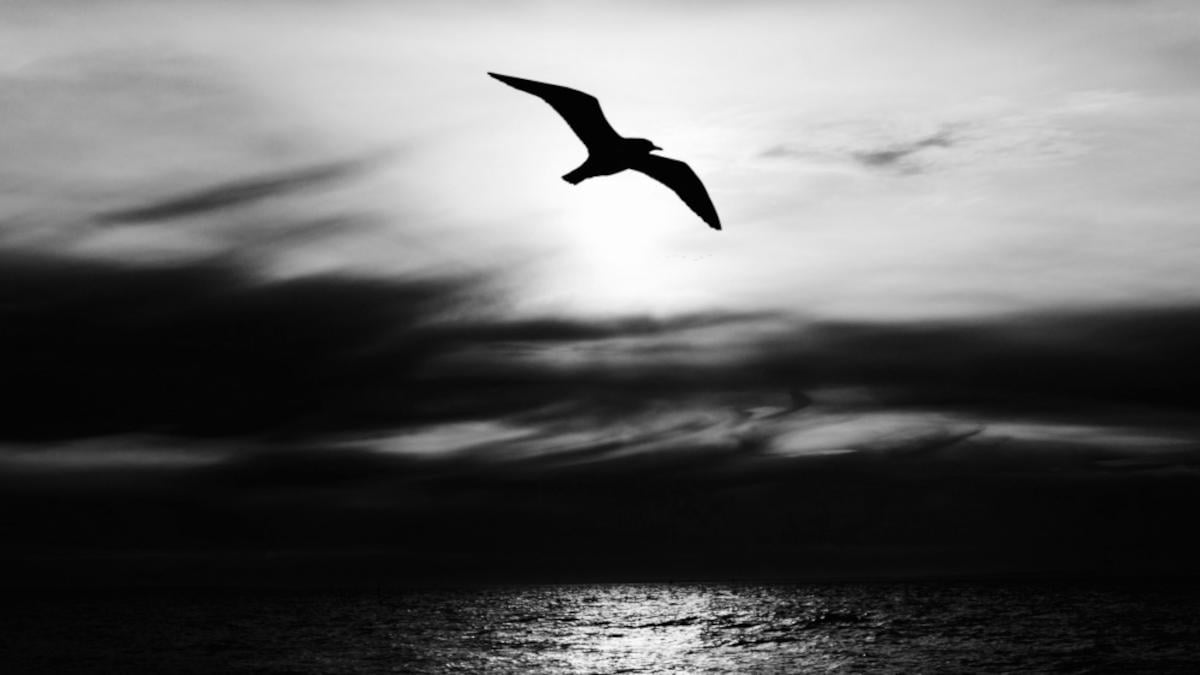 There was a time when I equated aging with the unwelcome process of becoming old. During my youth, becoming old was something I watched happen to my parents and older family members. I hide behind the convenient notion that aging was something that happened to other people. I didn’t feel as if it was happening to me because I wasn’t, at the time, “old.” Aging was outside of me, or at least too far off in the future to worry about. Time has a way of eroding and washing away even our most stubborn delusions.

Today, in the second half of my life, I believe aging is a source of insight, meaning, and belonging. What is left of my youth inhabits memory. I have become my parents and feel aging happening to me. Just as they did, I am becoming old. There is no way to hide from the inevitable decline that aging imposes, nor does there need to be. But there is far more to aging than merely becoming old. Aging is the essence of belonging to the animating forces of life.

An innate human desire is to enjoy a sense of belonging to something greater than ourselves. For many people, religion fulfills this desire. For me, it is a personal spirituality focused on the animating forces of life that give rise to nature and the remarkable diversity of life that animates our planet. I can never hope to fully comprehend these forces, but it is self-evident that they exist simply because there is something rather than nothing at all.

Aging originates inside the animating forces of life. I feel embodiment as the experience of time moving through my body for an uncertain and remarkably brief period of time. In this sense, aging is not something that happens to me, it is what I am. I perceive aging as a source of belonging to nature and in this sense, I am not unique or fundamentally different than any other living creature.

I fear aging as well. It reveals the outer limit of my ability to control my destiny. It imposes a fate from which there is no possible retreat. It conjures an impenetrable border between what I can know and the unknowable. It harvests my emotions to conjure a state of awe. And it constantly reminds me of the transience moving within my body. Aging demands that I participate in the mystery, whether I want to or not.

Now, in the second half of my life, I feel the animating forces of life moving through me. They are wild. They are fierce. They are humbling. And they are the heart of reality.

Aging means that we all belong to the same source. Like a hawk or a tree, I am perishable, momentary, and transient. And it is in this belonging that we can see one another and know that we are the same.